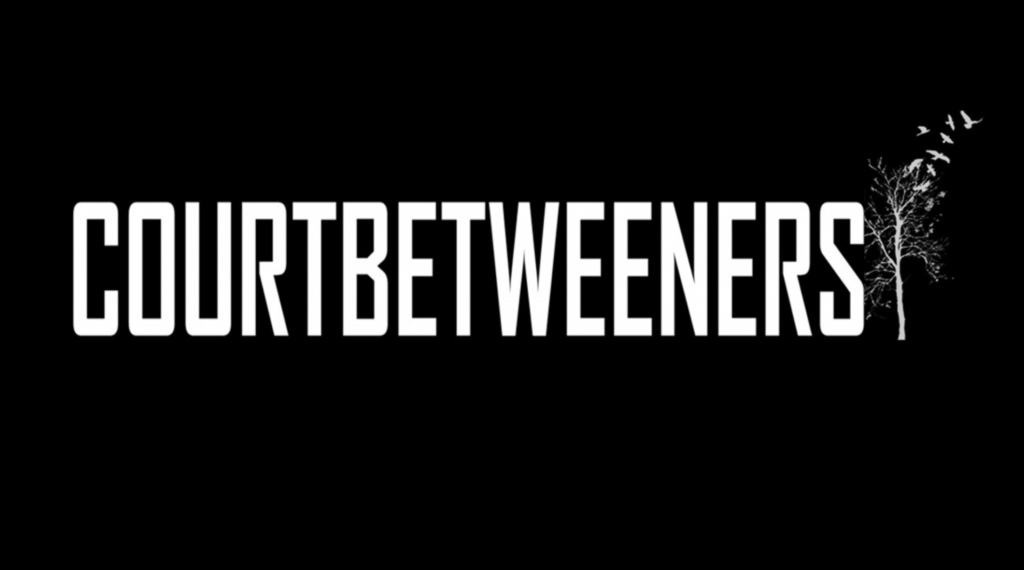 After seeing The Courteeners smash T In The Park, Reading and the 2016 support slot to The Stone Roses the lads couldn’t believe that there wasn’t a tribute to this amazing band. They decided to do something about it.

Featuring songs from all five albums enjoy the massive anthems of Courteeners with tracks such as The Opener and Are You In Love With A Notion. Re – live the first album with Bide Your Tie and Fallowfield Hillbilly and go crazy to the crowd faviourites like Not Nineteen Forever and What Took You So Long. The band have played some amazing venues and festivals such as Kendal Calling, Glasgow Barrowlands, Preston Guild Hall, Blackppol Winter Gardens ,and O2’s Academy’s in Manchester, Newcastle, Liverpool, Sheffield and Leicester.

The Only Tribute to the Courteeners in the U.K and probably the world.